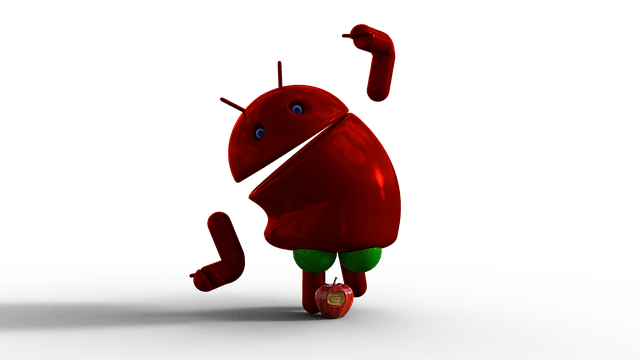 Although Android users have probably grown accustomed of late to hearing about all kinds of threats to their mobile security and data privacy, learning not to panic whenever a new virus is discovered, there are definitely different levels of danger associated with different malware-spreading campaigns. And as scary as it sounds, the latest such campaign identified by Trend Micro arguably reaches the highest level.Of course, if you always download only the most popular apps from Google’s Play Store with the largest numbers of positive reviews and have maybe even developed a habit of routinely checking some of those reviews for the usual red flags, there’s absolutely nothing to worry about.

But if you’re the kind of adventurous (or, let’s be honest, careless) user who likes to regularly take their chances on generic titles from little-known developers, you might want to pay close attention to the following list.

Recognize any of those names? Search for them on your phone right away and hit the “uninstall” button. You can thank us later.

Distributed via Google Play (where else?) to an unknown number of Android users, these malicious apps are fortunately no longer in (official) circulation, so they shouldn’t be able to add to their victim count anymore… unless you download them from an alternative source, which you should never, ever, EVER do with any app whatsoever.

As you can notice, the advertised purpose of most of the highly invasive apps on the above list is fairly similar… and broad, thus ensuring a wide net is cast in the search for innocent users who just want their mobile devices to run faster or perform tasks like scanning documents, editing photos, and recording calls with minimal effort and no cost.

These apps could cost you some serious money

While free to download and harmless in appearance, DawDropper-infected apps like the ones listed above can wreak absolute havoc on your phones, violating pretty much every level of privacy and security you can possibly think of.

Contact numbers, text messages, phone calls, usernames, passwords, PIN codes, financial information, you name it, these apps can see, steal, and use it against you to do everything from closely monitoring all your online activity to draining your bank account to gaining total control and locking you out of your own Android device.

That’s definitely a little scarier than your usual adware or even fleeceware campaign, and unfortunately, this “DawDropper” banking trojan is not an entirely new threat… nor do we expect it to completely go away anytime soon.

Even if Google appears to have taken all the necessary measures against this particular set of malicious apps, promptly kicking them out of the Play Store when informed of their dangerous behavior, there doesn’t seem to be anything the search giant can do to prevent other such infected apps from surfacing again… and again… and again in the future.

The best ways to protect yourselves against these types of threats remain doing your own research into each and every new app you’re thinking of installing, vetting their user reviews, (advertised) purposes, the data they have (official) access to, and last but not least, the track record (or lack thereof) of their developers. It can also be helpful to ask yourself whether you really need that many apps on your phone whenever considering a new download. 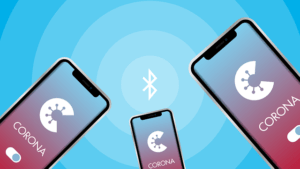 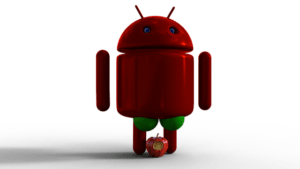 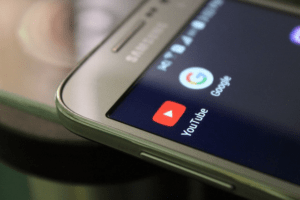 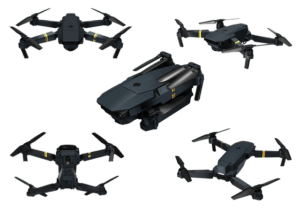