Google’s efforts to get Android Things, a heavily stripped-down, Android-based operating system for Internet-of-Things (IoT) devices, off the ground have never been very successful. That said, there’s one thing it was very good at: Powering up Google Assistant-backed smart speakers and displays. From the modding perspective, though, those devices are vastly inferior to regular Android smartphones and tablets. But this is XDA, and we try not to discriminate.

If you happen to have an old Lenovo Smart Display lying around, then there is a piece of sweet news for you. Thanks to the works of Sean Hoyt, aka XDA Recognized Developer deadman96385, you can not only unlock the bootloader of this device, but also run regular Android apps on it!

The Lenovo Smart Displays run Android Things (Google’s defunct AOSP builds optimized for IoT products), and thanks to Sean, you can now unlock the bootloader and run regular Android apps on them! https://t.co/yyP4QP38Jo pic.twitter.com/20rYcy0G9J

The following Lenovo Smart Display variants are supported so far:

There are a couple of roadblocks in the way of third-party development on the Lenovo Smart Display. To start, the USB-C port on the device is hidden beneath the silicone cover from around the power plug (for the 7-inch model) / from the bottom right corner (for the 8-inch and 10-inch models). After exposing the USB-C port and connecting the device to a PC, you can unlock the bootloader using the standard fastboot flashing unlock command, but bypassing the Android Verified Boot protection isn’t a trivial task. The method, which makes use of a special unlocker tool, requires you to boot the device to bootloader mode and execute a CLI script.

As mentioned earlier, there is also being work done on running regular Android applications on the Lenovo Smart Display. It’s a bit irregular process, as you need to flash the device-specific debug firmware, to begin with. Furthermore, due to internal limitations, it involves using ADB to install the applications and terminal commands to run them. Eccentricity aside, the device has a pretty decent start to its aftermarket development.

If you fancy a few hours of fun, you can check out the full installation guide linked below. We recommend a thorough reading of the instructions and the first post before attempting the procedure.

Many would argue about how much utility even the most ardent homebrewers will find from running regular Android apps on such a form factor. Well, it’s just the beginning of extending the device’s productivity in a smarter way. Instead of being dumped in a landfill, the legacy smart displays could get a new life, perhaps refueled with the full-blown version of Android in the near future. 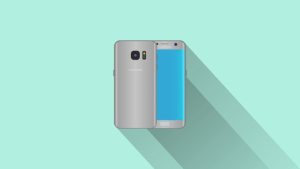 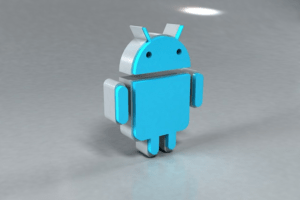 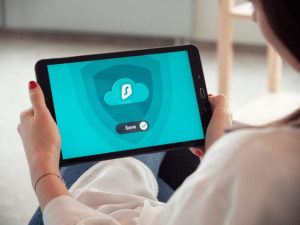 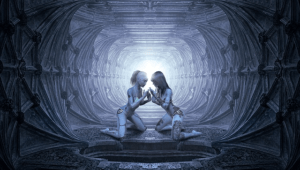 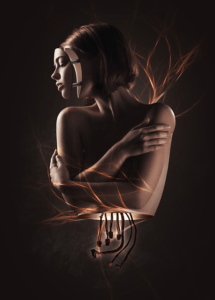 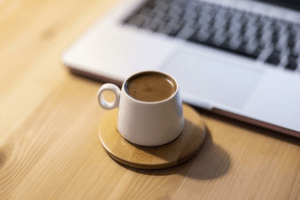